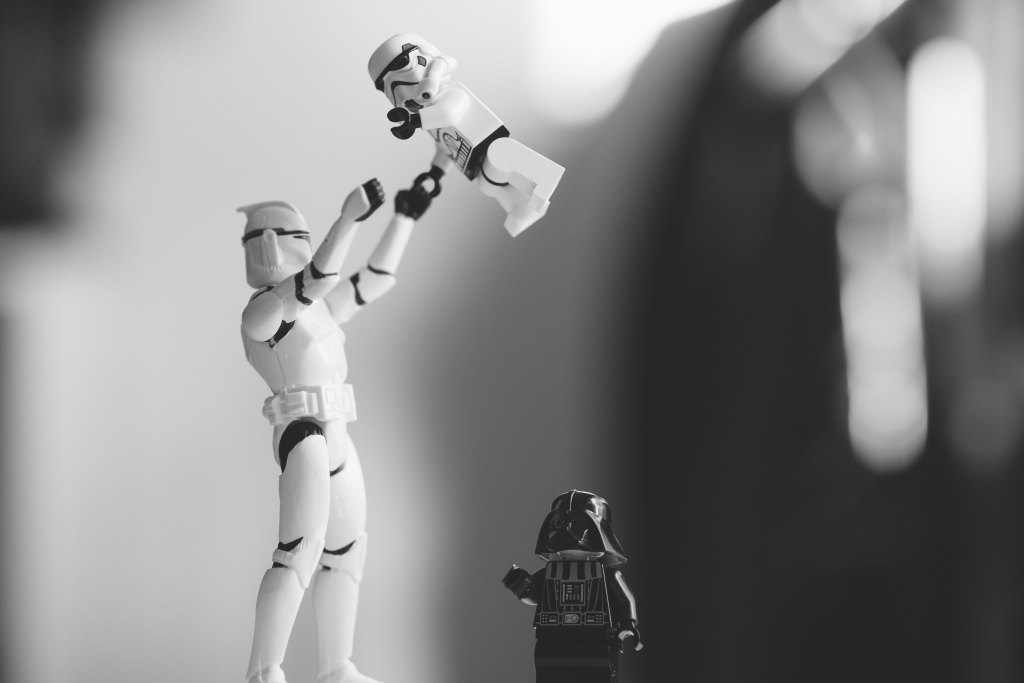 In “Becoming Parents to Ourselves” Eldar Sarajlic, an assistant professor of philosophy at the City University of New York, offers some words of wisdom on parenthood.

Although he gets stuck in the weeds at some point and assumes that our personal identities are built on rational reflections (when they are also built on chance or circumstance, semi-conscious or even downright irrational attitudes), his bigger claim is worth thinking about.

“Children are something radically new, a true embodiment of freedom and a guide to structuring our social world,” he argues, drawing inspiration from German-American philosopher Hannah Arendt.

Sarajlic ruminated on this idea during his early days as a father to a baby girl: “I thought of Hannah Arendt a lot during those sleepless nights, as my daughter was adjusting to life outside the womb. If she is a radical novelty in this world, I remember asking myself, how can I help her preserve that novelty and not suppress her uniqueness? How can I raise this tiny new being and let her be herself and not somebody else? What could I do to raise my daughter as an original, and not merely a copy of me?”

‘Parents should never try to teach us life; for they teach us their life’

The questions go to the heart of a sizable parental dilemma: The children shalt be created in the image of their parents, but also their likeness?

In other words, should mommy and daddy refrain from imprinting onto this newborn – in addition to their physical features – their own ideas, passions and ambitions?

Sarajlic answers in the affirmative – it is “both morally and practically imperative that we do so.”

Never mind the genes this baby inherits from her parents, he continues, “my daughter is a unique human being, and I can’t possibly predict, yet alone determine, her future self. Will her identity confirm to my expectations? I have no right to expect that.”

While parents shouldn’t expect copies of themselves (that’s for sure) many nevertheless feel an innate desire to impart something of themselves, perhaps in the form of good habits, religious or spiritual yearnings, accumulated bits of wisdom, or passionate interests.

But what if none of that sticks? Then it’s time to let go, Sarajlic suggests. Armed with the possibility that children could take totally different pathways, parents can relieve themselves of many disappointments.

It reminds me of a quote from Rainer Maria Rilke, the great German poet, who touched on the subject in a letter from 1898.

“Ah if our parents were only born with us, how much bitterness and retracing of paths we might be spared. But parents and children can only walk along next to each other, never with each other; a deep trench runs between them, across which they can now and then extend each other a small tenderness,” he writes.

Rilke concludes with the following: “Parents should never try to teach us life; for they teach us their life.”

iThere are no comments

Begin typing your search above and press return to search. Press Esc to cancel.