For almost two years now, Americans have been confronted daily by ominous tidings. We are living through stressful times. Reading the news feels awful; ignoring it doesn’t feel right either.

We live in strange times. But few people could have expected today’s rise of a global movement of self-describing Stoic online communities numbering over 100,000 participants.

Legend tells that when the Romans defeated the slave revolt led by the gladiator Spartacus in 71 BCE, they searched in vain for the real Spartacus. Every captive proclaimed “I am Spartacus”, in a sublime gesture of solidarity. 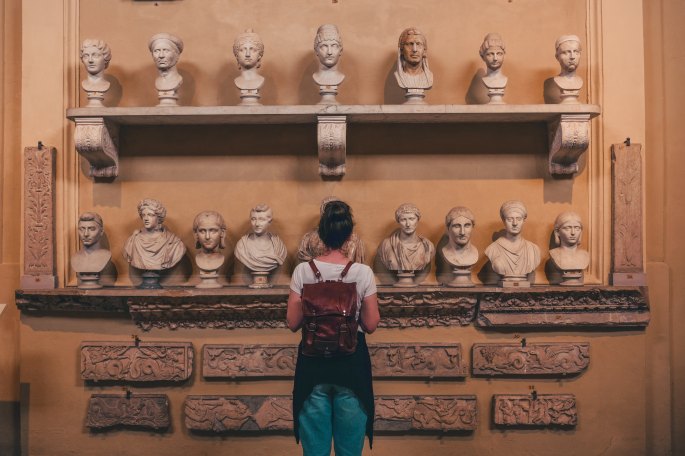 What have the Romans ever done for us? Well, obviously the roads – the roads go without saying. How about guidance for how to live in the 21st century? That seems less likely, but in fact the last few years have seen a flurry of interest in the work of three Roman Stoic philosophers who offered just that. They were Seneca, tutor to the Emperor Nero; Epictetus, a former slave; and Marcus Aurelius, himself emperor.

What is a happy life? It is peacefulness and lasting tranquillity, the sources of which are a great spirit and a steady determination to hold fast to good decisions. How does one arrive at these things?

"Know Thyself. Delphic Oracle."  This famous call to the examined life that Socrates answered and passed on to the world is reprinted on the title page of The Rule of Life, a forgotten but extraordinary book published in 1834. The book reminds us that a genre of popular literature, collections of moral maxims, helped keep alive the Socratic tradition of the examined life.