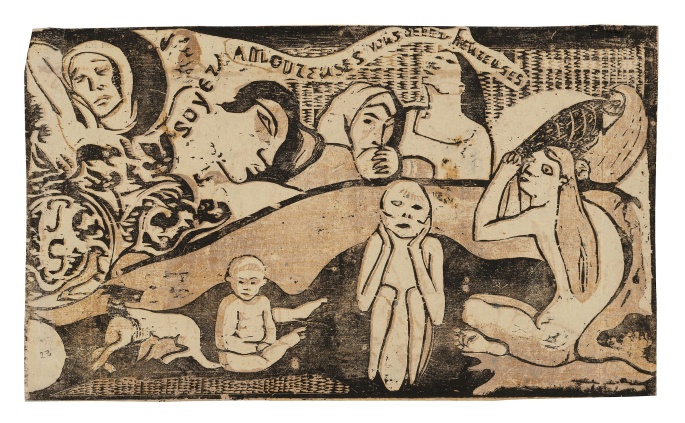 In the 1990s, a psychologist named Martin Seligman led the positive psychology movement, which placed the study of human happiness squarely at the center of psychology research and theory. It continued a trend that began in the 1960s with humanistic and existential psychology, which emphasized the importance of reaching one’s innate potential and creating meaning in one’s life, respectively.