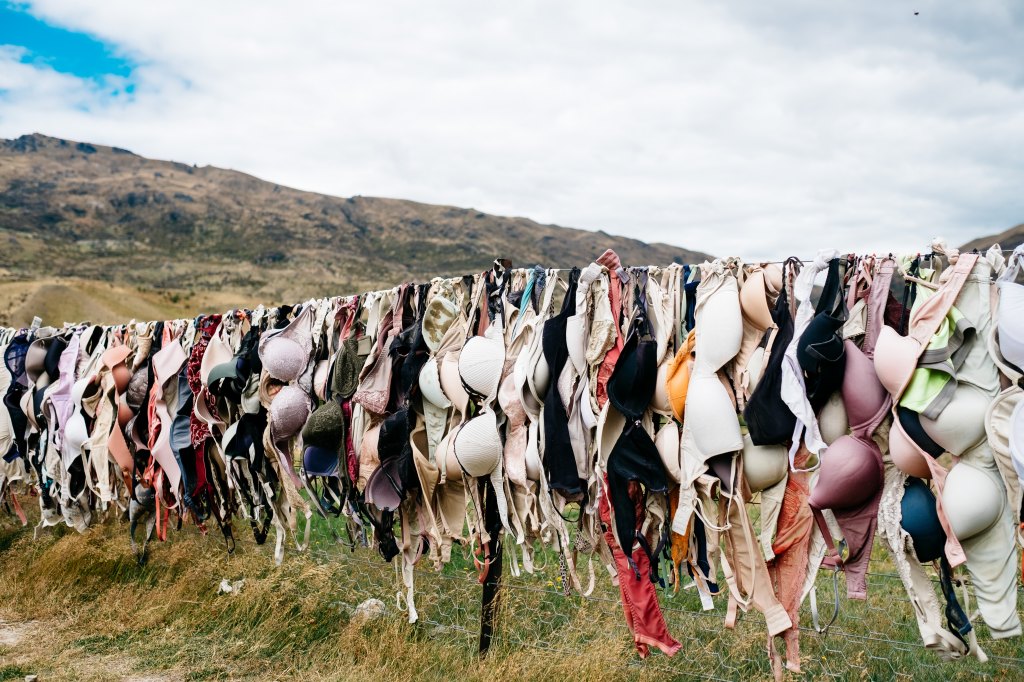 An “observer columnist” at The Guardian thinks an idea is valid only if a name is attached to it.

Kenan Malik, the columnist in question, was discussing the recently proposed “Journal of Controversial Ideas.” The journal, according to Jeff McMahan, a professor of moral philosophy at Oxford University and an initiator of the project, “would enable people whose ideas might get them in trouble either with the left or with the right or with their own university administration, to publish under a pseudonym.”

Not at all, considering the eggshell culture of universities where everyone feels compelled to tiptoe quietly around “disturbing” or “offensive” ideas, lest students become “triggered.”

God forbid – and have mercy on the softies. (Yet it is always striking how these sensitive students get whipped up into a frenzy and turn lynch mob when someone dares to utter something upsetting. It’s the reason why some comedians refuse to perform on U.S. campuses).

Oh dear university, R.I.P. If you functioned properly and times were different, students would eagerly crowd your halls in order to be offended and shaken from long-held convictions. If you worked well, you would let ideas reign supreme, and not obsess over who came up with them.

But Malik thinks not. “Ideas do not stand on their own,” he declares. “They have to be discussed, debated, shaped and changed. This requires individuals to be accountable for their ideas, willing to defend them in public, able to take criticism, even disparagement. Of course, anonymous ideas can be debated in public, too. But without authors taking responsibility for their ideas, this can be debate without consequence.”

Ideas need to be “discussed, debated, shaped and changed,” sure, but that we should fret and fuss over who puts forward a provoking thought is simply a non-sequitur.

It’s an unfortunate sign of the times: In an age dominated by “identity politics,” so it seems that ideas must also be “identified” to have any standing.

iThere are no comments

Begin typing your search above and press return to search. Press Esc to cancel.